Hey! Thanks for visiting! This site is about how you can learn Japanese without taking classes, by having fun and doing things you enjoy—watching movies, playing video games, reading comic books—you know: fun stuff! Stuff that you feel guilty about doing because you should be doing “serious things”. 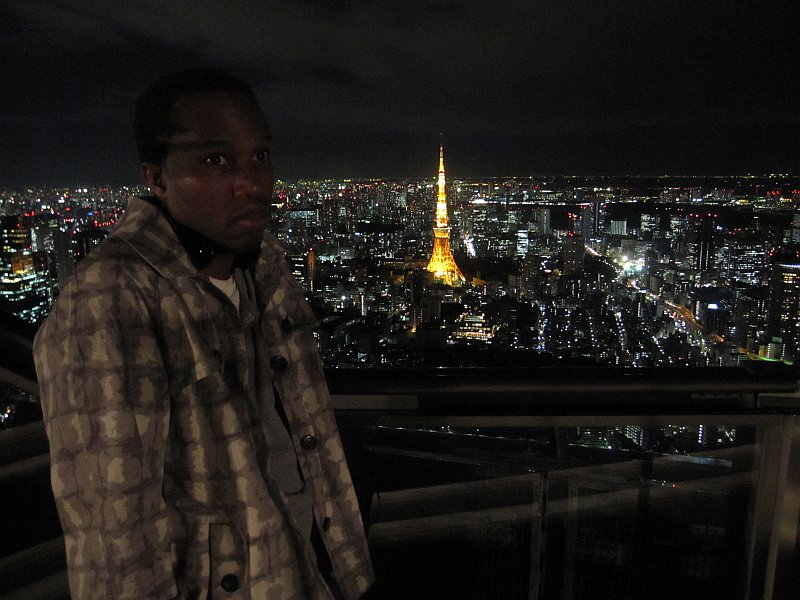 I am your host, Khatzumoto. My zits have been photoshopped out of that picture. I learned Japanese in 18 months by having fun. In June 2004, at the ripe old age of 21, all post-pubescent and supposedly past my mental/linguistic prime, I started learning Japanese. By September 2005, I had learned enough to read technical material, conduct business correspondence and job interviews in Japanese. By the next month, I landed a job as a software engineer at a gigantic Japanese corporation in Tokyo (yay! 1).

I didn’t take classes (except for a high-level “newspaper reading” class…which merely confirmed that classes, um, suck); I didn’t read textbooks and I had never lived in Japan.

So how did I do it? Well, by spending 18-24 hours a day doing something, anything in Japanese (“all Japanese, all the time”). That sounds like a lot of time to invest, but I was almost as busy as you are: a full-time student majoring in computer science at a university in the armpit of the US (Utah), physically far from Japan and Japanese people. I had computer science coursework, jobs and even a non-Japanese “significant other”. In other words, I had a life.

So what? Well, my point is not that I’m better than you or smarter than you. I am not. I am not special—in fact, I have an embarrassing history of making incredibly dumb mistakes that other people just never make. But I achieved some good results and there were reasons for that, namely:

1. The belief that I could become fluent in Japanese
2. Constantly doing fun stuff in Japanese

1. To tell you how I learned Japanese by having fun, so that you can do it, too.
2. To give you some new cool tools that I did not have, and that would have made things much faster and easier for me.

Now, not everything works for everyone. But I believe that a lot of what you will find on this site will work for you. I am not telling you that I am going to teach you Japanese. I won’t. No one will. No one can. I am telling you that if you start giving your life to Japanese every-single-day-24/7/365, then you will not just learn Japanese, you will become Japanese. And I am telling you that the way to do that is to do fun things and only fun things: boring classes, boring textbooks and whiny classmates are out! Despite what you may have been raised to believe, boredom is not the same as learning; it’s the opposite; it is by enjoying ourselves that we truly learn.

So, if you’re wanting to learn Japanese but don’t know where to start, or if you already know some but want to take it further, and if you want to not just get by in Japanese but to own it, than this site is here for you, to share with you the tools and information that you can use to learn Japanese to native-level fluency.