OK, so…a few losers had the unmitigated gall to question me (question ME???? QUESTION me???!!!), and were whining 😀 about the previous “Grammar Does Not Exist” post. Let’s clarify quickly how one would go about dealing with this thing that doesn’t exist.

1. Look at a grammar book if you want, but don’t worry about the rules — you can even ignore the rules if you want — just focus on the example sentences. This has been mentioned on other good language blogs.

2. Avoid learning about what you can’t do…this will only confuse you. Examples of incorrect usage tend to be especially damaging. In my observation of a lot of people (including myself), telling someone not to say something a certain way tends to make them say it that way even more, sort of like a “don’t think of pink elephants shooting up heroine” thing.

That’s it. Any complaints? Bring it! I’ll have Nigel over here release the hounds… 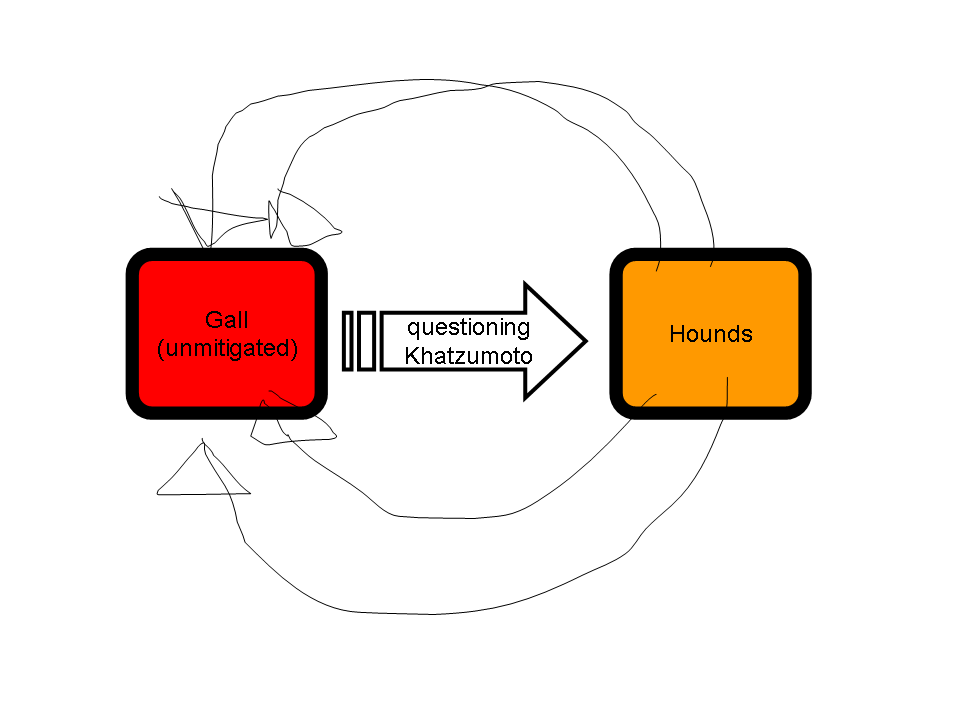 32 comments for “Grammar Does Not Exist 2”