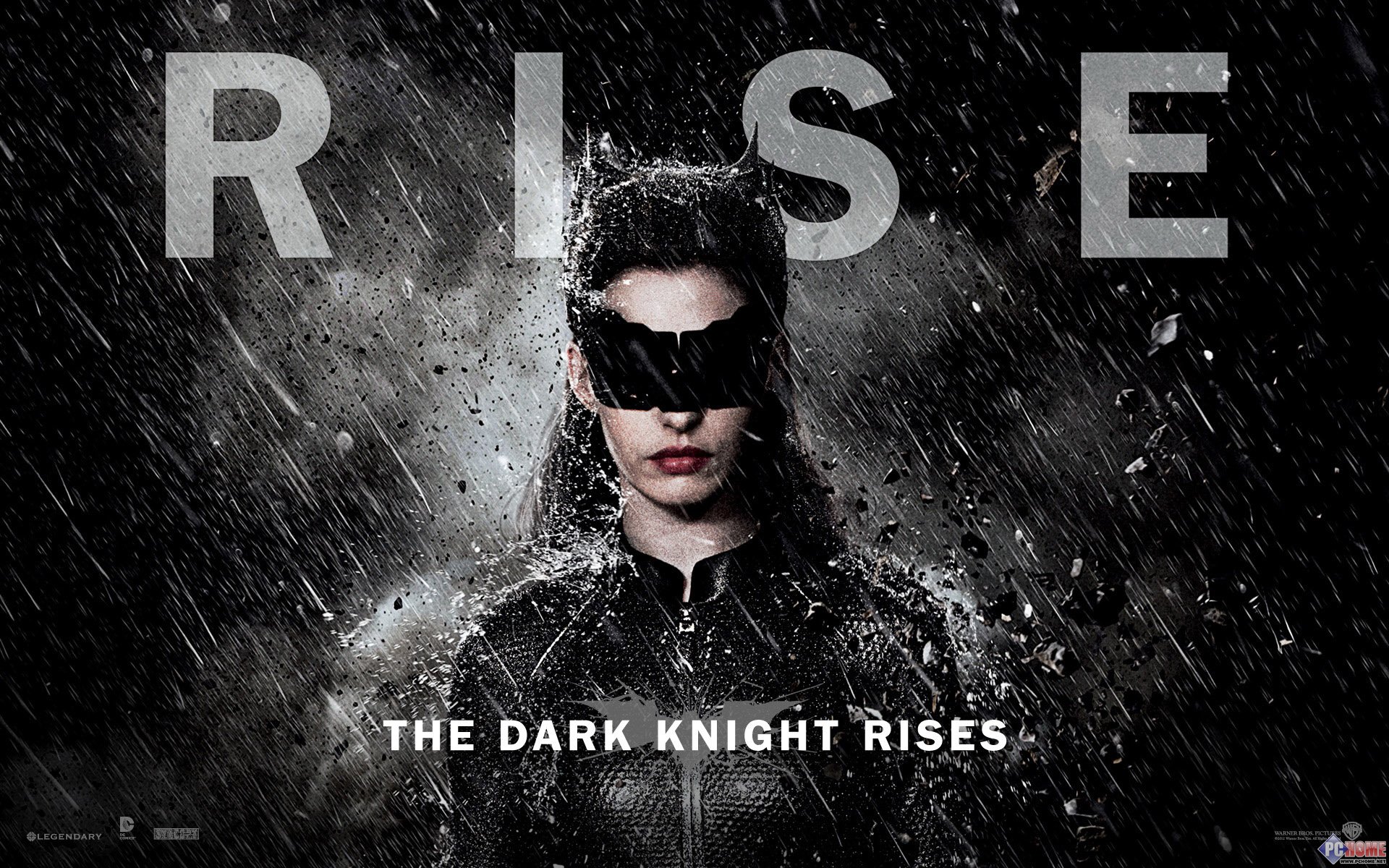 So, apparently, a Batman movie came out last year and it was a big deal? Haha. No, I watched it and loved it. I wish Christopher Nolan were in charge of the recent Marvel Comics movies as well, because he did such a great jerb.

Growing up, iconoclastic as they were, I always preferred Marvel heroes to the DC ones (and the Brian Singer X-Men movies were great). But between the Chris Bale Batmans and (judging by the trailers) the new Superman/Man of Steel, DC are clearly winning hands down at the movies.

And, to be fair to DC, they were smart enough to have both Frank Miller and Alan Moore working with them in the 1980s, so… 1

For me personally, Nolan’s work stands as art that is intellectually satisfying to my putatively 2 adult mind, as well as being entertaining and just infinitely rewatchable; I watch Inception in Mandarin for fun about once a month. I also read that he brings in his projects on time and under budget so…yeah…smiles all around.

Anyway, this Batman movie had some good lines, so I transcribed some of them for your upliftment, edification and educational use.

You’ll note that I haven’t bothered put down the character names next to the lines because, honestly, I can’t be bothered and what really counts is that you have the words. It adds a lot of extra work without adding concomitant value. You like the new, lazy me, don’tcha? Yes, you do! 😛 Also, no sound clips this time. Again, laziness. Maybe when I get a Mandarin research assistant that’ll change.

Use a tool like MDBG dictionary or MoeDict to get the (character) readings and translations of words as necessary.

這個不是車。
This isn’t a car.

要我不開槍，不殺人？我還是沒有辦法同意你的觀點！
About the whole no-guns thing…? I’m not sure I feel as strongly about it as you do.

它在哪兒？引爆器在哪兒？在哪兒？！它在哪兒？！告訴我引爆器在哪兒。然後，我會准許你去死。
Where is it? Where’s your trigger? Where is it?! Where is it?! Tell me where the trigger is. Then…you have my permission to die.
引爆器 = detonator

你已經給了他們一切！
You’ve given them everything!
不是一切。還不夠。
Not everything. Not yet.

抱歉。一直讓你失望。
Sorry to keep letting you down.

恐懼會讓你失敗。
Fear is why you fail.

不這麼做，他們就會殺了我！
I had to find a way to stop them trying to kill me!
你犯了一個大錯。
You made a serious mistake.

你犯了一個大錯。
You made a serious mistake.
再大也沒有你犯的錯大。真遺憾。
Not as serious as yours, I fear.

不這麼做，他們就會殺了我！
I had to find a way to stop them trying to kill me!
你犯了一個大錯。
You made a serious mistake.
再大也沒有你犯的錯大。真遺憾。
Not as serious as yours, I fear.
#catwoman #batman #bane