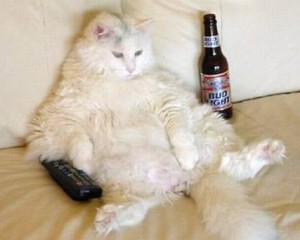 If You Want to Fail (Badly and Permanently), Demand Certainty

Language is Messy and So Should You!