Hey…how’s it going? Looking forward to any blockbusters this summer? Me too.

But back on topic. So, there’s this store called YesAsia, and they’ve been around for a while, but I never really took them seriously back then. Maybe it was because, unlike Amazon, product reviews by users were so few and far between, and when they did have them, they were sort of ungrammatical, or at least nonstandard, like: “Gilian Lweung is teh ossum!” [sic] [sic] [sic] [sic] [sic] [SICK!]

So, my “suppliers” were primarily Amazon.co.jp and books.com.tw. Books.com.tw has been acting up for a couple of months now – the site often won’t load properly if at all, and so it’s become a very hit-and-miss thing as to whether I can go there and actually order some cartoons, I mean, learning materials, for myself. Meanwhile, Amazon.co.jp has admittedly pretty durn high international shipping (what I used to do was ship it to my Japanese friend’s house, and then have him ship to me).

Which brings us to…(why are my posts so long!) YesAsia. While they certainly don’t have the selection of regular books that Amazon does, they do still have quite a bit, especially in the manga department. And I’d say they’re basically even with Amazon in terms of videos; they even have the Hollywood dubs. Also, they supply Japanese, Chinese and Korean stuff, fully covering the northeast Asian spectrum. As my kindergarten teacher used to call it: “full spectrum dominance”, as in: “Khatzumoto, get inside at once, or I shall use my full spectrum dominance on you!!“. 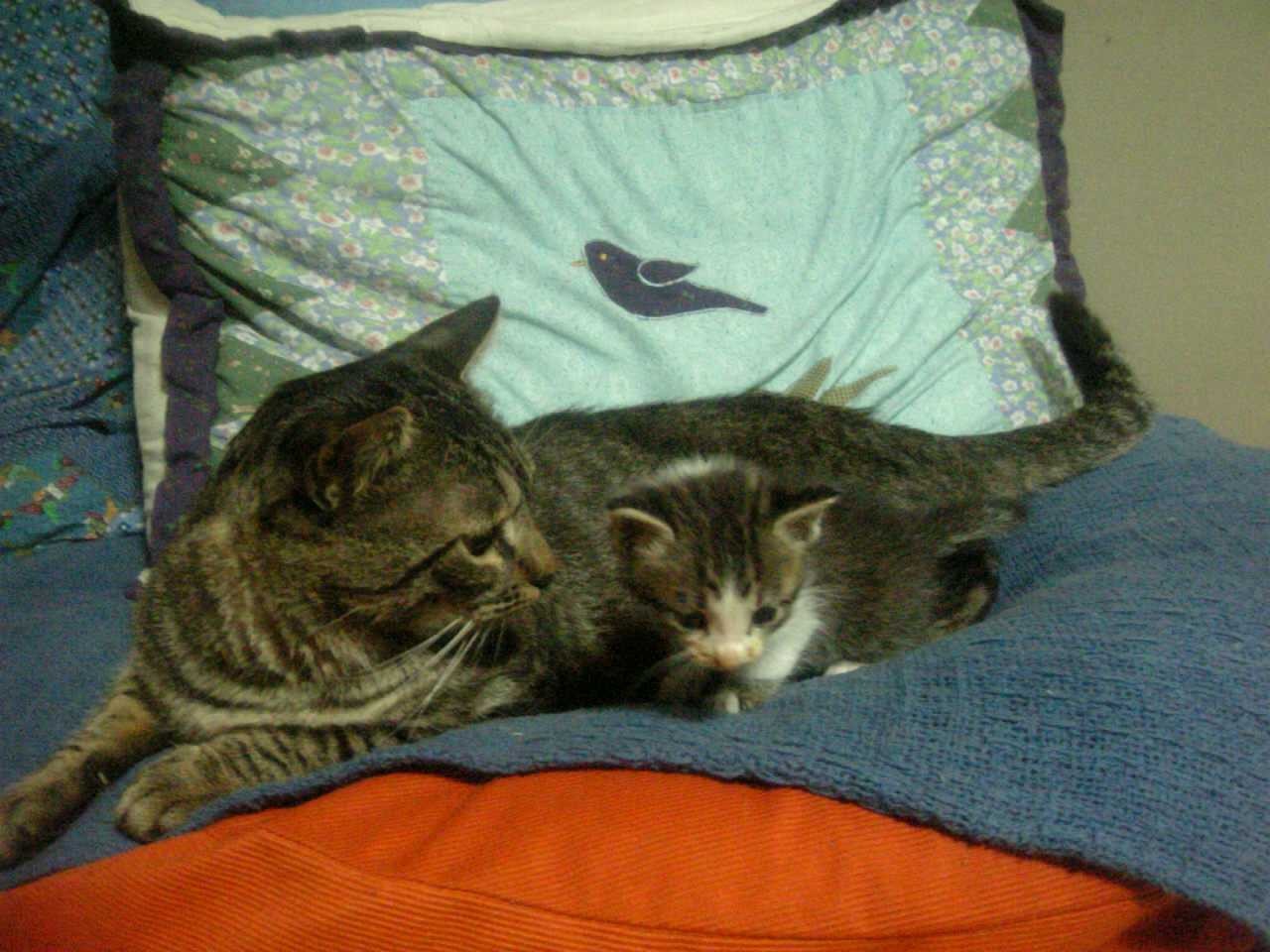 But what really got my attention focused on YesAsia was their current free worldwide shipping offer. That means, folks, that the price you see on the item is all you pay. No more waiting to “batch up” your items to minimize shipping cost. You can make a purchase as small as you want, and make more frequent purchases.

You can also use their truly multilingual interface (one of the few on the internets), to navigate in Japanese, Chinese, Korean or English.

Finally, I really like the option to pay by PayPal; I’m not particularly inclined to baramaku (scatter) credit card numbers to the four corners of the interwebs, so that some enterprising youngling, feeling his oats, can come hack into a server and take them away to sell it on IRC…

Anyway, I’m going to go feed my cats their precious raw bird flesh now before they mutiny. Do give YesAsia a try if they have what you’re looking for. As long as the free shipping thing is going on, it should be worth it. When buying DVDs and stuff, be sure to double-check the language.